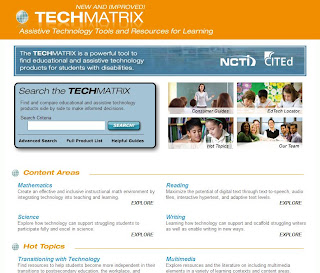 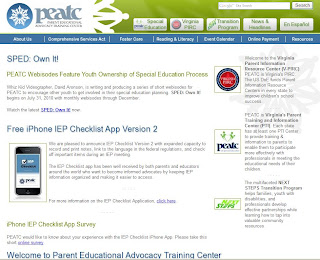 The following URLs are resourceful websites that ICC members/parents/teachers would find useful in meeting the needs of children with disabilities.

Having trouble viewing parts or all of the newsletter? View the entire newsletter here!

This week in the News...

3-feet high eggs could be South Korea's wave of the future.

The 3.3ft high bots have a TV panel (which shows a female Caucasian face) that that can speak to the students while wheeling around the classroom. They are able to read books and dance by moving their arms and heads. The kids love the robots, especially the shy kids, who feel more comfortable talking to a robot than a real person.

However, the robots are not as they appear. In actuality, the robots are run by well-educated teachers in the Philippines, who can see and hear the children via a remote control system.

As one South Korean administrator put it: "They won't complain about health insurance, sick leave and severance package, or leave in three months for a better-paying job in Japan... all you need is a repair and upgrade every once in a while.' The South Korean Government shelled out 1.37 million dollars for the pilot program.

Repair, upgrades and no health insurance, indeed.
Posted by mnrivera at 2:21 AM No comments: